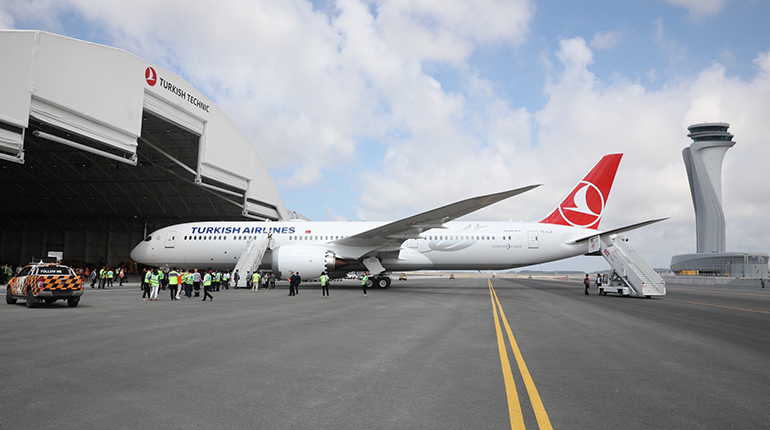 Turkish Airlines has announced that up to 30 new Boeing 787-9 Dreamliner aircraft will join the airlines’ young and fast-growing fleet over the next four years, and each will feature the carrier’s bespoke, all-new Business Class Cabins. The Turkish national flag carrier had placed 25 firm + 5 optional orders in last year for the 787-9 Dreamliner, which will be gradually added to its expanding fleet – the youngest in the world – between 2019 and 2023. 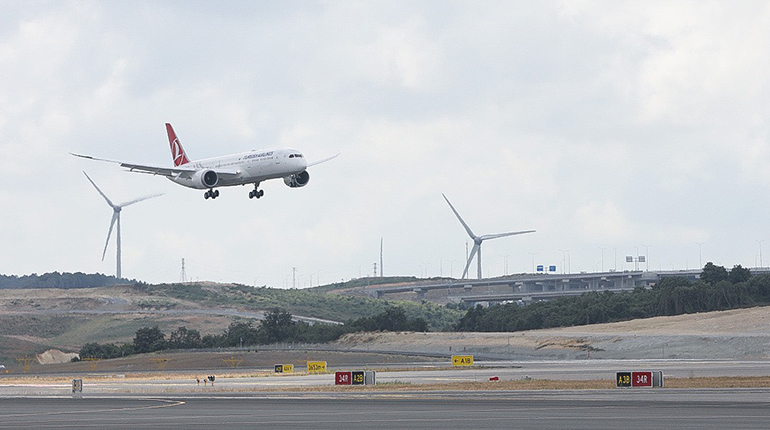 Regarded as one of the most advanced aircraft for its fuel efficiency and range flexibility, the 787-9 Dreamliner will open new routes for Turkish Airlines, reinforcing its status as the carrier that flies to more countries than any other. The new aircraft will offer passengers refined comfort during the longest journeys across 311 destinations in 124 countries. 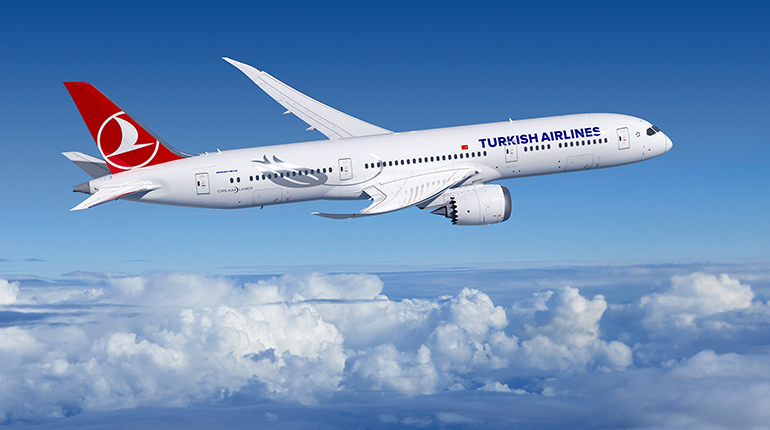 As part of the 787 Dreamliner family, the 787-9 is powered by a suite of new technologies and a revolutionary design. It can fly 7,635 nautical miles (14,140 km) in addition to carrying more cargo and allowing the airline to profitably grow its routes. The airplane allows operators to achieve better fuel efficiency per seat compared to the previous airplanes in its class. Turkish Airlines’ Dreamliner has a seating capacity for 300 passengers, including 270 economy class seats and 30 business class seats. The carrier’s 787 includes long haul economy class seats and business class monuments produced in Turkey by Turkish suppliers. 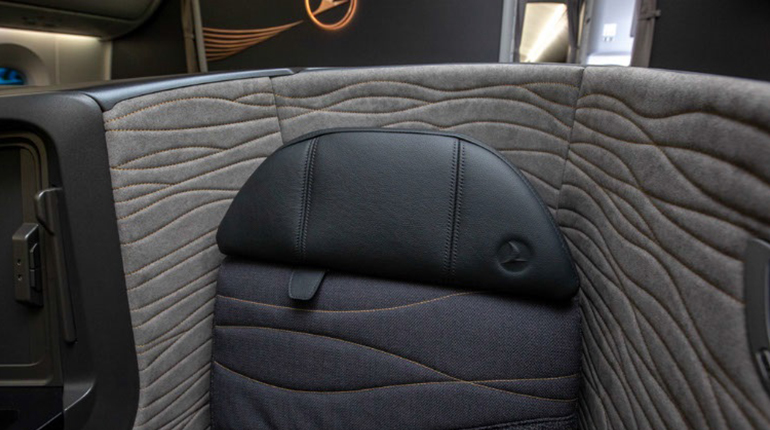 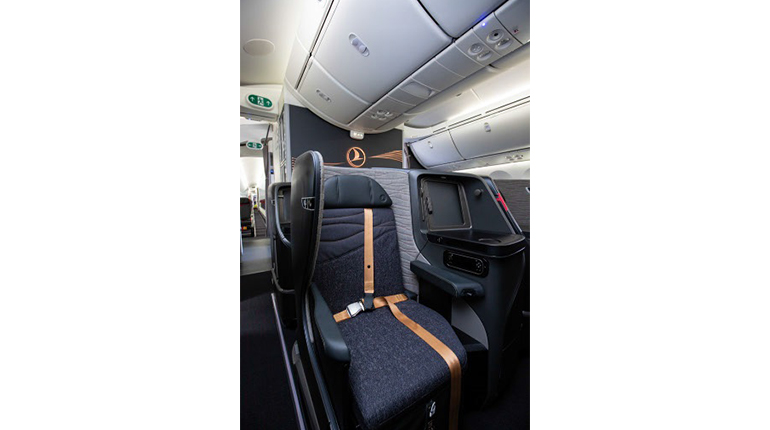 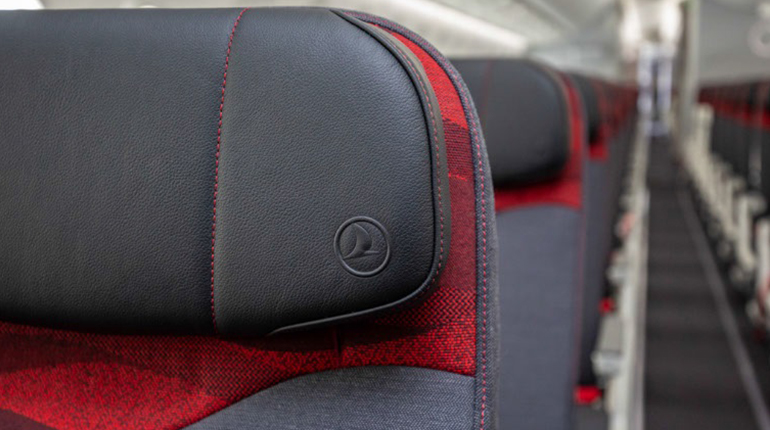 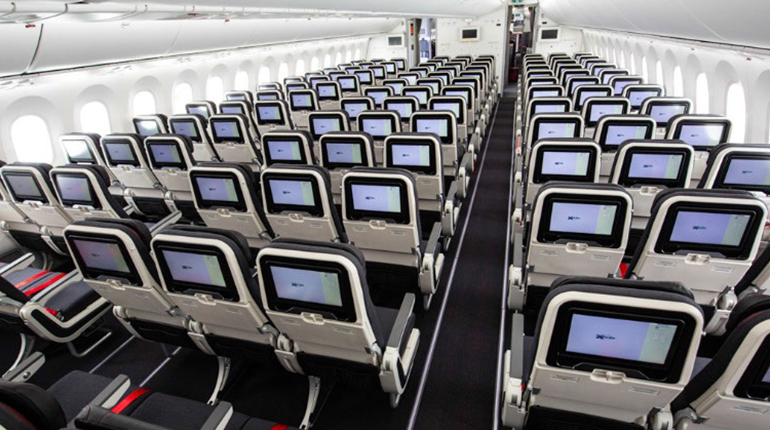 “Turkish Airlines has been committed to continuously expanding its range of services on and off-ground as it grows in reach and fly to more international destinations than any other carrier in the world. With this goal in mind, we’re thrilled to reach new horizons with the addition of the 787-9 Dreamliner to our fleet flying from our new home, Istanbul Airport,” said M. İlker Aycı, Turkish Airlines’ Chairman of the Board and the Executive Committee. “The aircraft’s advanced technology, fuel efficiency, and passenger-centric cabin design will all help us remain the first choice for travellers and provide our loyal flyers across the globe with a best-in-class experience for years to come.” “Turkish Airlines’ growth has been remarkable in recent years, both in expanding flight options and supporting Turkey’s aviation industry. We are honored that Turkish Airlines is embarking on its next chapter of expansion with the 787 Dreamliner,” said Ihssane Mounir, Senior Vice President of Commercial Sales and Marketing for The Boeing Company. “We are confident that the Dreamliner’s unmatched fuel efficiency, performance and passenger-pleasing comforts will contribute to the airline's reputation as a five-star airline.”

The first 787-9 Dreamliner flight will depart from the new home of Turkish Airlines, Istanbul Airport, to Antalya on July 8th 2019, and its first international flight will be from Istanbul to Denpasar (Bali) on July 17, one of the new routes to be added to the network for 2019. Following those, it will continue to carry passengers on a number of medium and long-haul exotic routes through the summer. They include routes into London, Dubai, Washington DC, New York, Atlanta, Mexico City, Cancun, Bali, Amsterdam, Delhi, Panama City, and Bogota. By the end of August 2019, six 787-9 Dreamliner aircraft will be operational and servicing international routes, heralding the start of a new chapter in the growth of Turkish Airlines’ young and modern fleet.

Established in 1933 with a fleet of five aircraft, Star Alliance member Turkish Airlines has a fleet of 337 (passenger and cargo) aircraft flying to 311 worldwide destinations as 261 international and 50 domestic, in 124 countries. More information about Turkish Airlines can be found on its official website www.turkishairlines.com or its social media accounts on Facebook, Twitter, YouTube, LinkedIn, and Instagram.